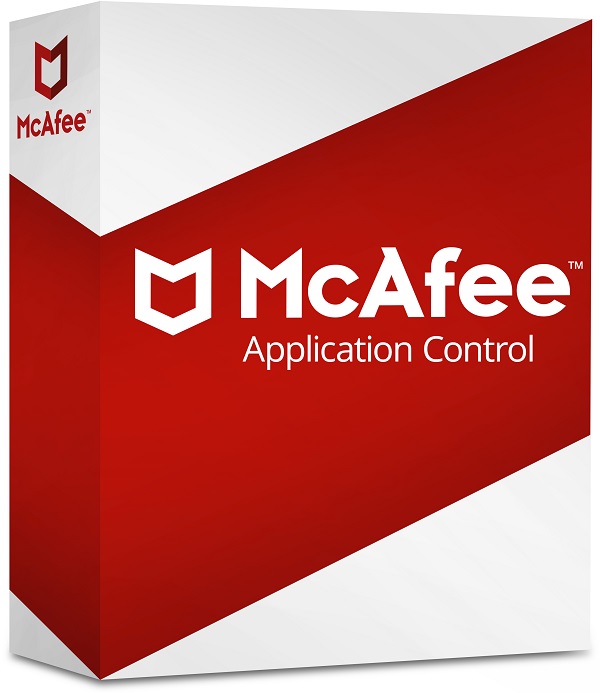 McAfee has released its Mobile Threat Report 2020, which found that hackers are using hidden mobile apps, third-party login, and counterfeit gaming videos to target consumers. Last year, hackers targeted consumers with a wide variety of methods, from back doors to mining Crypto currencies.

Based on new research, McAfee has uncovered that hackers have expanded the ways of hiding their attacks, making them increasingly difficult to identify and remove, which makes it seem like 2020 will be the year of mobile sneak attacks.

McAfee found that hidden apps are the most active mobile threat facing consumers, generating nearly 50% of all malicious activities in 2019- a 30% increase from 2018.

Hackers continue to target consumers through channels that they spend the most time on- their devices, as the average person globally is expected to own 15 connected devices by 2030. Hidden apps take advantage of unsuspecting consumers in multiple ways, including taking advantage of consumers using third-party login services or serving unwanted ads.

“Mobile devices hold the key to our lives – both corporate and personal. Unfortunately, they are also amongst the easiest attack vectors for cybercriminals because consumer awareness levels towards the security of their devices and apps are low.

Hidden apps have emerged as the most active mobile threat category and it’s highly advisable consumers stay vigilant with regards to where they download applications from, what they click and also ensure they use the right security software on their devices, to enable detection and protection of their digital lives.” said Venkat Krishnapur, Vice-President of Engineering and Managing Director, McAfee India.

Hackers are taking advantage of the popularity of gaming by distributing their malicious apps via links in popular gamer chat apps and cheat videos by creating their own content containing links to fake apps.

These apps masquerade as genuine with icons that closely mimic those of the real apps but serve unwanted ads and collect user data. McAfee researchers uncovered that popular apps like FaceApp, Spotify, and Call of Duty all have fake versions trying to prey on unsuspecting consumers, especially younger users.

McAfee researchers observed apps based on LeifAccess being distributed via social media, gaming platforms, malvertising, and gamer chat apps. Fake warnings are used to get the user to activate accessibility services, enabling the full range of the malware’s capabilities.

The series provides a range of information for each region of South Korea, such as bus stop locations, route maps, and schedule times for more than 5 years. MalBus represents a different attack method as hackers went after the account of a legitimate developer of a popular app with a solid reputation.

“There exists a growing trend for many apps to remain hidden, stealing precious resources and important data from the device that acts as the remote control to consumers digital world,” said Raj Samani, McAfee Fellow and Chief Scientist. “Now, more than ever, it is critical consumers make themselves aware of modern threats and the steps they can take to defend themselves against them, such as staying on legitimate app stores and reading reviews carefully.”