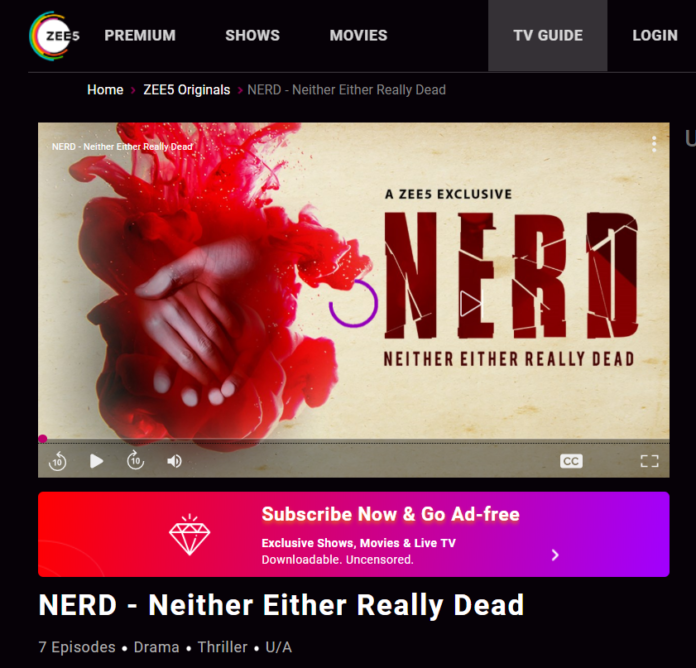 So, while browsing ZEE5 to find some interesting thriller web series, A Series called N.E.R.D caught my attention.

The series revolves around a lonely guy Hasvanth who meets multiple women over the course of a few days. The catch, All of them go missing once they meet him. What is the mystery behind the disappearances? Who is the culprit as Hasvanth claims innocence? N.E.R.D is a thrill ride from the word go and explores dark aspects of human psychology like few Web series do. Watch the amazing series N.E.R.D online.

Thriller is one genre that almost everyone loves to watch. The thrill, suspense and excitement that thrillers provide is something that can’t be matched.

However, the popularity of thrillers has exploded in recent times with unique storylines exploring the darker facets of human psychology. With the genre now entering the Telugu web space with N.E.R.D, this article is dedicated to similar Telugu films that thrilled the audience with their unique storylines. Here is a listicle (In no particular order) of interesting psychological thrillers.

Anjali C.B.I Is a 2018 psychological thriller film in which a CBI officer Anjali (Nayanthara), is in the pursuit of a serial killer who kidnaps and murder children of important people. The film’s cast included Atharvaa, Anurag Kashyap & Raashi Khanna. Majorly dealing with the cat and mouse chase between the serial killer and the police,  there are a lot of twists in the movie and it keeps you intrigued till the very end. Nayantara & Anurag Kashyap completely ruled the film with their exceptional acting skills.

This is a 2005 film, originally made in Tamil, but dubbed in many languages including Telugu. Written and directed by S. Shankar Aparichithudu follows the character of Ambi (Vikram), an overtly, idealistic and law-abiding lawyer who becomes afflicted with multiple personality disorder, developing develops two other identities: a fashion model named Remo, and a murderous vigilante named Aparichithudu.

How these three distinct personalities form a thrilling yet thought-provoking narrative form the crux of this psychological thriller. Apart from Vikram, the film also starred Sadha, Prakash Raj, and Vivek in prominent roles.

The songs in this Flim are really good, given that the music has been given by Harris Jayaraj who is known for peppy & youthful music.

Anukshanam (English: Every second) is a 2014 Telugu film written and directed by Ram Gopal Varma, starring Vishnu Manchu and Revathi in lead roles. Said to be inspired by a real-life incident, the film revolves around the investigation of an unknown serial killer who sends a wave of panic across Hyderabad. As the murder count begins to rise, special officer Gautam (Vishnu Manchu) is called in for the case. How Gautam manages to crack this intense mystery before more people die, forms the crux of the movie. One of the better movies by Ram Gopal Varma in recent times, the film is a taut thriller and an engrossing watch.

Anasuya is a 2007 Telugu thriller directed and produced by Ravi Babu. It starred Bhumika Chawla, Ravi Babu, and Abbas in lead roles. In the movie, Anasuya (Bhumika Chawla) is a young, passionate journalist who joins a local TV news channel as a reporter. She lives along with an age-old House owner Joseph (Shankar Melkote) in the city. How her first assignment gets her life entangled with a serial killer forms the crux of the story. Bhumika’s performance and Ravi Babu’s direction was highly praised and the movie is still remembered as a good psychological thriller.

So that was my listicle on Telugu psychological thriller movies, inspired by the ZEE5 Web Series (N.E.R.D), If there are any movies you think should have been in the list, let us know in the comments. 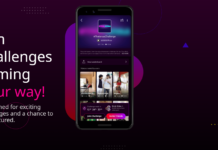 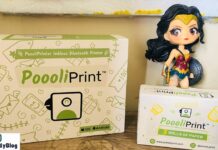