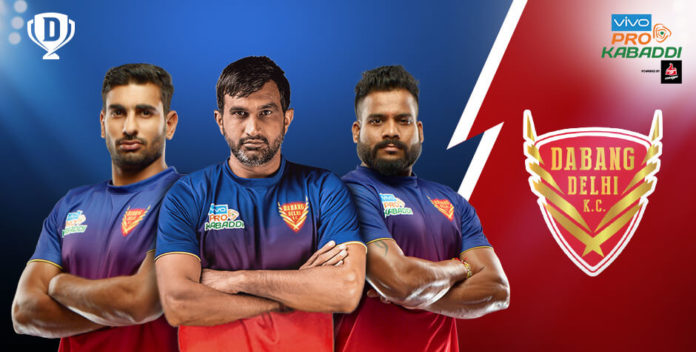 Dabang Delhi (DBD) is a Kabaddi club based in New Delhi, that plays in the Pro Kabaddi League. The team is currently led by Joginder Singh Narwal and coached by Krishan Kumar Hooda.

The Pro Kabaddi League is a professional-level Kabaddi league in India. It was launched in 2014 and is broadcast on Star Sports. It was influenced by the popularity of the Kabaddi tournament at the 2006 Asian Games. The format of the competition is influenced by IPL (Indian Premier Leauge).

The 2018 season is the sixth edition of the Pro Kabaddi League & 12 teams Participated in the same. The Interesting fact about this Season was,  Team Haryana Steelers paid INR 1.51 Crores for Monu Goyat, who became the highest-paid player in the history of Pro Kabaddi league.

Kabaddi is an Interesting and Amazing Game though which one can learn a lot of life skills such as Endurance, Concentration, Patience, Presence of Mind, Decision making, etc. Check out these Videos of the Pro Kabbadi League to see these skills in action.

For Foreigners Wondering What is Kabaddi ?

Kabaddi is a contact team sport. Played between two teams of seven players, the objective of the game is for a single player on offence, referred to as a “raider”, to run into the opposing team’s half of a court, tag out as many of their defenders as possible, and return to their own half of the court, all without being tackled by the defenders, and in a single breath.

Points are scored for each player tagged by the raider, while the opposing team earns a point for stopping the raider. Players are taken out of the game if they are tagged or tackled, but are brought back in for each point scored by their team from a tag or tackle.

There are two major disciplines of Kabaddi: so-called Punjabi kabaddi, also referred to as “circle style,” comprises traditional forms of the sport that are played on a circular field outdoors, while the “standard style,” played on a rectangular court indoors, is a discipline played in major professional leagues and international competitions such as the Asian Games.

Some of the Key Facts about the Dabang Delhi Are : 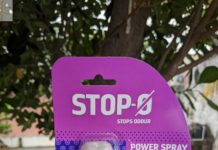 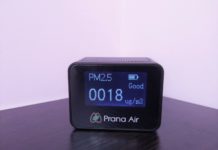 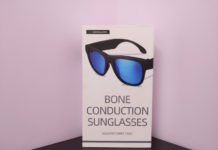