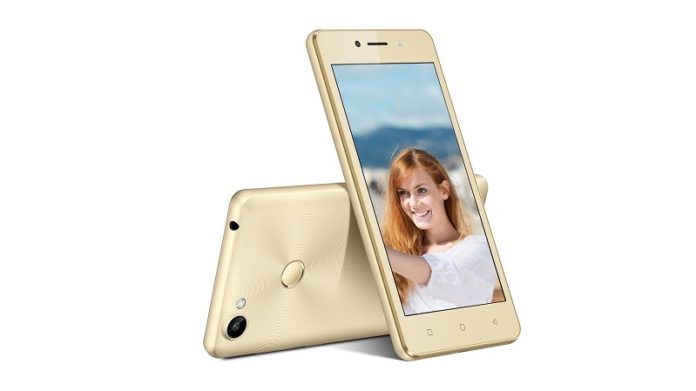 New Delhi, March 23, 2017: Further strengthening its 4G portfolio to support the government’s ambitious ‘Digital India’ initiative, itel Mobile from Transsion Holdings has launched Wish A41. The 4G VoLTE-enabled smartphone comes equipped with premium features and is available at INR 5,840. The launch of Wish A41 underlines itel’s commitment to become the preferred 4G device enabler for entry to mid-level smartphone users.

itel is committed to make high-speed internet connectivity more accessible and ‘within the means for its consumers’; the launch of Wish A41 is a testament to that vision. In the existing portfolio, the brand offers two other 4G VoLTE enabled smartphones viz. it1518 and it1520 and it further intends to expand its 4G portfolio with strong product offerings going forward.

Speaking on the launch, Sudhir Kumar, CEO – itel Mobile India, said, “With a significant focus on the ever increasing demand of 4G phones in the smartphone industry, we have added another innovative and value-driven smartphone Wish A41. It perfectly exemplifies our long-term vision of making high-speed internet connectivity a tangible reality for all Indians. itel constantly endeavours to equip consumers with technological innovation needed to claim their ‘Right to Progress and emerge as one of the leading smartphone players in the industry. Given the success that other itel 4G smartphones have registered in the country, we are confident that Wish A41 will receive great market traction and create a benchmark in the industry.”

Making the deal even more lucrative are its sought-after features such as ‘Multiple Account’ apps and ‘SmartKey’. ‘Multiple Account’ allows users to log in with two different accounts on popular social media platforms such as WhatsApp, Facebook, and Instagram. On the other hand, the ‘SmartKey’ feature enables them to conveniently perform functions such as taking screenshots, disconnecting calls, and taking pictures with a single click. Wish A41 is a power-packed 4G VoLTE/ViLTE-enabled smartphone operating on 1.3 GHz Quad-core processor with 1 GB RAM. It has an internal storage space of 8GB, which can be expanded up to 32GB. Wish A41 comes loaded with 5” FWVGA screen and Android 6.0 Marshmallow, and is powered by a longer-lasting 2400 mAh battery with innovative battery management feature. Its 5MP autofocus rear camera and 2MP front camera both with flash are perfect for capturing breath-taking pictures and envy-inducing selfies. The phone also comes loaded with an advanced SOS feature which, upon activation, takes pictures from both the cameras and sends it to emergency contacts along with a 5-second voice recording. The smartphone comes in trendy shades of Champagne, Calx, and Rose Gold. itel Mobile cares for its consumers, and hence the product comes with a protective back cover, along with other accessories such as charger, screen film, and data cable. With a commitment of 100-days replacement warranty on all its products, itel is trying to elevate the overall end-to-end ownership experience for its consumers. 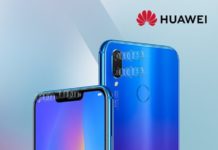 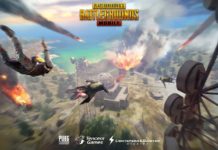 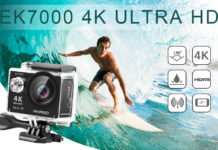