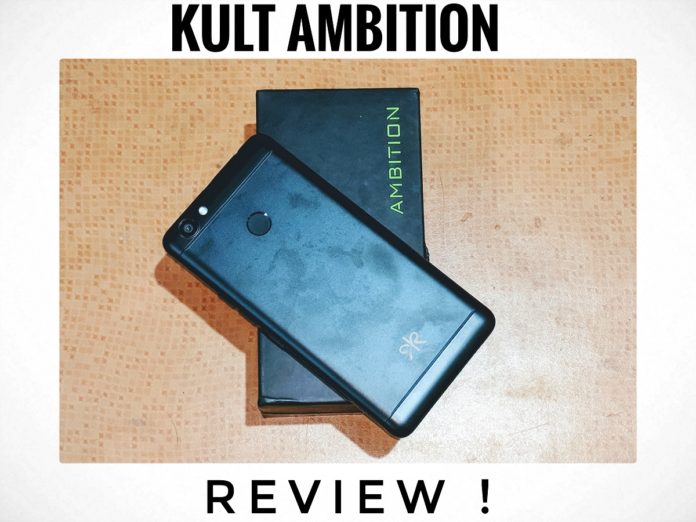 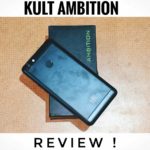 Are You Looking Out for a Cheap Smartphone , That has amazing Specs for Little price ?  Here we have the Kult Ambition

The design of the Kult Ambition is Good . The Phone is Compact , There are Hollow Edges to the sides which makes griping the phone much easier and also the weight of the phone is well distributed

Kult Ambition comes with a 5 Inch HD Screen , Which has Descent blacks and colors are good , Sunlight visiblity is Managable , Brigtness is good ,The Display is reflective but the Screen can be seen properly from different viewing angles

The Kult Ambition comes with a 1.25GHz 64-bit MT6737 quad core processor which is Fair enough for normal day to day tasks , it is Coupled with 3GB Ram 32GB Storage + Sd Card Slot +  2 Sim Card Slots , General apps like Facebook , Whatsapp and emails open quickly , Multitasking on this phone is also quite good ,  Apps are retained in the Memory

Kult Ambition runs on Stock android , and Few Useful apps are pre installed , rest its free from any bloatware , This phone ships with Android 7.0 Nougat out of the box .  There is rarely any lag

The Battery On this Smartphone is a 2600 Mah , which will last you for a day with Normal usage and , with 5Ghz WiFi , 4G Turned occasionly on , and Casual Gaming and little bit of Video Streaming

The Kult Ambition Comes with a Dual Sim Support , it has Dedicated slots for two sims , It also supports 4G , and also have VoLTE Support , ( Jio Sim works Flawless , without any issue of Call Drops or Speed Issues ) , WiFi Reception is Good it also supports 5Ghz WiFi Bands

It packs a 5MP Front camera Setup with Led flash and is Capable of taking some Descent Selfies in Good lighting , But in Low lighting it struggles a bit , and its not over processed or saturated , Same goes with the rear camera it packs a 13MP Sensor which is capable of taking descent shots

In Such a Low Budget Segment you are a Good Smartphone with Descent cameras , Fair enough Performance and Mid Range Specifications ! 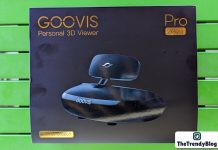 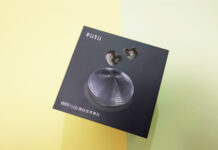 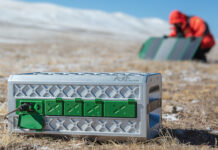